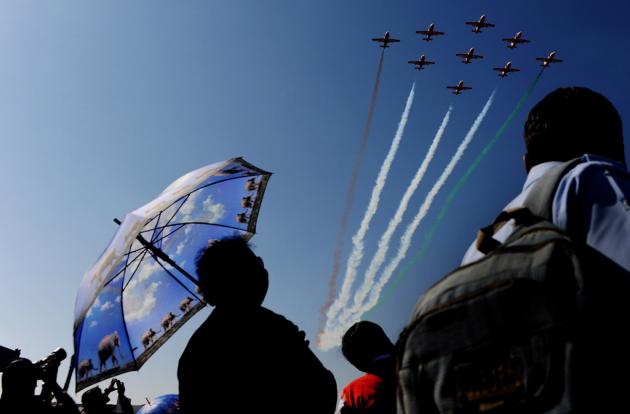 Following its establishment as a legal entity conferred under Belgium Law, this association began its operations on January 1st, 2007. Its basic mission is to add value at a European level to the wide range of services provided by the constituent Member Societies, allowing for greater dialogue between the latter and the European institutions, governments, aerospace and defence industries and academia.

The CEAS is governed by a Board of Trustees, with representatives of each of the Member Societies. Its Head Office is located in Belgium: c/o DLR – Rue du Trône 98 – 1050 Brussels.

What does CEAS offer You?