The Board unanimously decided to confer the CEAS Award 2017 to Mr Eric Dautriat.

Eric Dautriat has contributed in an exemplary, outstanding way to the French space community and to the of European aeronautics technology development and demonstration. Essential for the progress of the environmental sustainability and competitiveness of the European aeronautical industry. 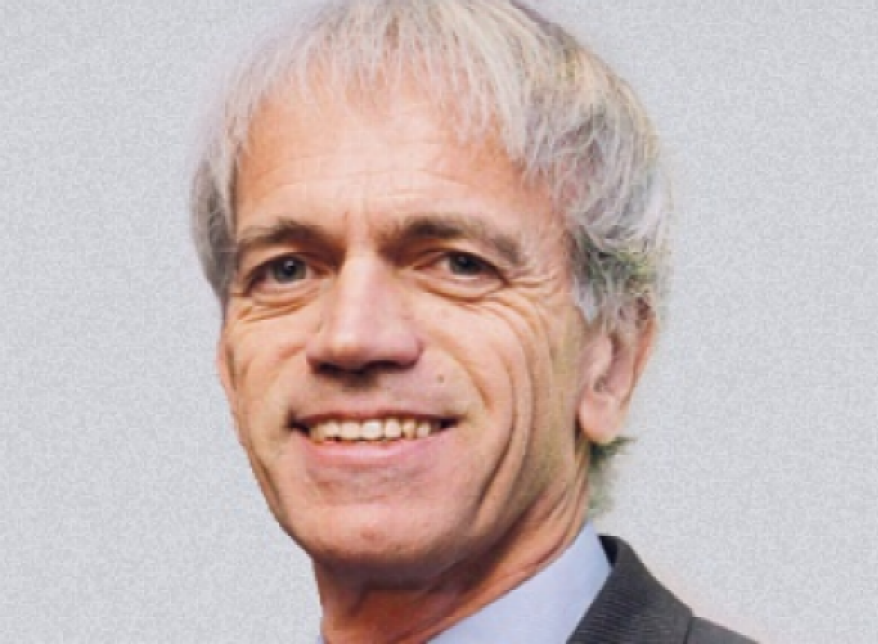 After a successful career in Space Launchers with Snecma and ESA, Eric Dautriat became in 2009 the Executive Director for the EU Joint Undertaking Clean Sky and Clean Sky 2. In this function he managed the 1,6 Billion Euro Clean Sky public private partnership between the European Commission and the European Aeronautics industry. Clean Sky encompassed 6 Large Integrated Technology Demonstrators (ITDs), Green Regional Aircraft, Smart Fixed Wing Aircraft, Green Rotorcraft, Sustainable and Green Engines, Systems for Green Operations and Eco-Design. Complementing these 6 ITDs a Technology Evaluator assessed the environmental improvements provided by the new technologies. From 2015 on Clean Sky will be succeeded by the 4 Billion Euro Clean Sky 2 public private partnership. Clean Sky 2 is Europe’s foremost European aeronautical research programme. It is aimed to be a main contributor to the ambitious European Commission’s Flight Path 2050 goals set by the Advisory Council for Aeronautics Research in Europe (ACARE).

Eric Dautriat provided vision and leadership in an exemplary way to the industrial leaders of the ITDs, the contributing Small and Medium Enterprises,, universities and Research Establishments. He provided the essential interface between the Clean Sky Joint Undertaking (CSJU) Governing Board, made up of representatives from the industry, the commission and the European Nations. He managed the team of CSJU Project Officers and the Scientific and Technology Advisory Board (STAB) members in an excellent, visionary and pragmatic way that resulted in a large spectrum of new Technology demonstrations, essential to the environmental sustainability and competitiveness of the European Aeronautical Industry.